Want to turn your annoying aches and pains into daily Comfort and optimise your body for FUN?

Great!Here, we are committed to helping you master thetechnology of your body and mind.

Find out where you can start 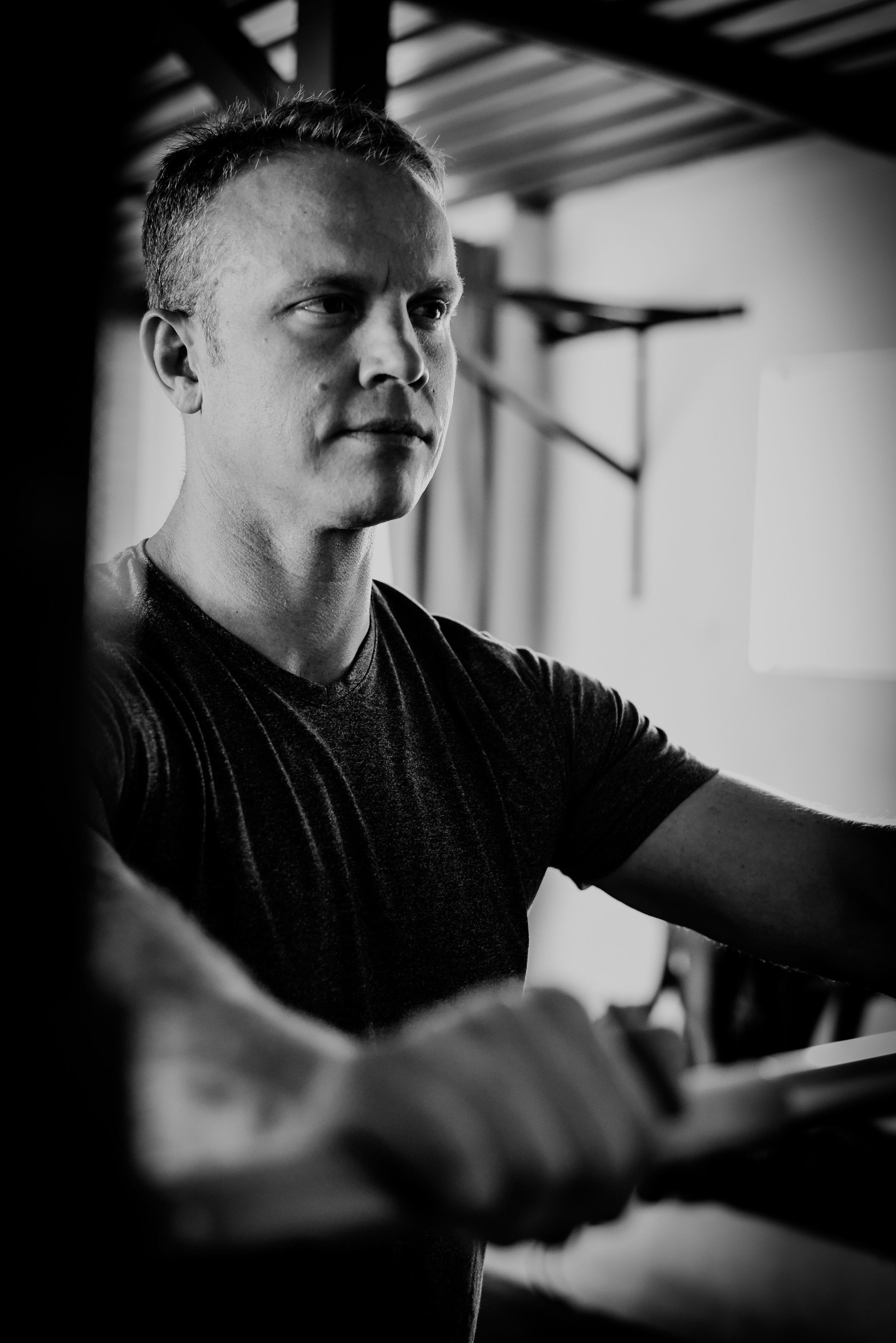 Mmm…Here is the point where I should tell you a bit about myself. But, speaking about yourself is somewhat awkward and seldom helpful to the person reading it.Instead, I'm going to tell you a story which a little about me and a little about you.It's a story about a guy called Steve.Steve was a great guy, and he had a good thing going. He had a knack for curing diseases and often performed miracles. People from all over the kingdom came to see him, usually in a last-ditch effort to rid themselves of their problems.Steve was good at what he did, but it couldn't last. Because time moves on and the King became old and feeble, and his son took over the kingdom.Joby was young, brash and arrogant, and more importantly, he didn't see the point in Steve's miracles. He saw Steve as a relic of the past and got rid of him.Steve ended up locking himself away and became despondent with life until one day; a group of people came to the kingdom seeking a miracle from Steve.Steve had a choice. He could remain locked up and let the bad vibes continue, or he could take out the old tools and perform miracles again.It's a familiar problem.Life happens, and we forget how relevant our bodies are.The world is a vastly different place. Shiny Technology and endless opportunities crops up everywhere.We can not keep up with the PACE.> How do we find our way in this beautiful new world, where technology is everywhere and our bodies still need CARE?> How do we stay healthy and enjoy our bodies when we aren't machines ourselves?>Can you create Optimal FUN & Performance in your 40s? The 50s? 60s? Even when you allowed your body and mind deteriorate?Steve could have stayed stuck in the past and ignored the possibilities. Instead, he knew he had the tools and the experience to continue performing miracles. Unmatched by the Technology in so many ways!When I left competitive Weightlifting, on the back of my last World Championship, I could have stopped—having my experience go to waste. It was apparent that the promise of a healthy body and having FUN optimising my body for performance was in the sweet spot, the synergy of experience and scientific knowledge.I'm not going to pretend that it is easy, but the intersection of Biokinetics, Kinesiology and sports psychology is always evolving. But it is one of the best decisions I ever made.Today, I'm using this elegant intersection to optimise the Body and the Mind to feel good, be heathy and have FUN.I consult withpeople who believe the synergy of Body and Mind holds the key and wants to optimise for impact at work and PLAY...I wouldn't trade it for anything.YOU CAN DO THE SAME. 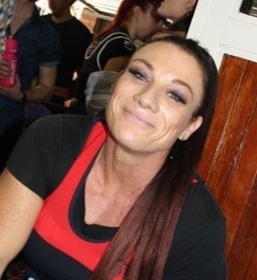 “I am a competitive powerlifter who, unfortunately, injured my back seriously during a deadlift session prepping for Worlds. The injury took me off the platform for approximately 3 years. Since training with William and listening to my body, not only have I started lifting again, but I am lifting lower back pain-free. With William's approach to training, I am getting stronger both physically and mentally. Strength sport is definitely both a physical and mental game. I have big goals and with the guidance of William and kinesiology, I am on working towards achieving them!” 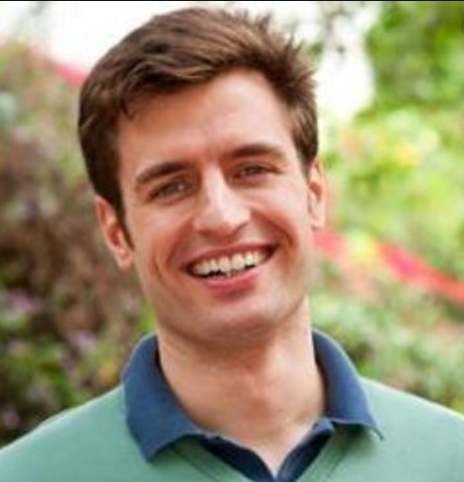 “Coach Will is the man! I had a lot of issues with working out because I was afraid of injury. Will made it super simple for me to work out without fear of injury and gave me the confidence to take charge of my own fitness.” 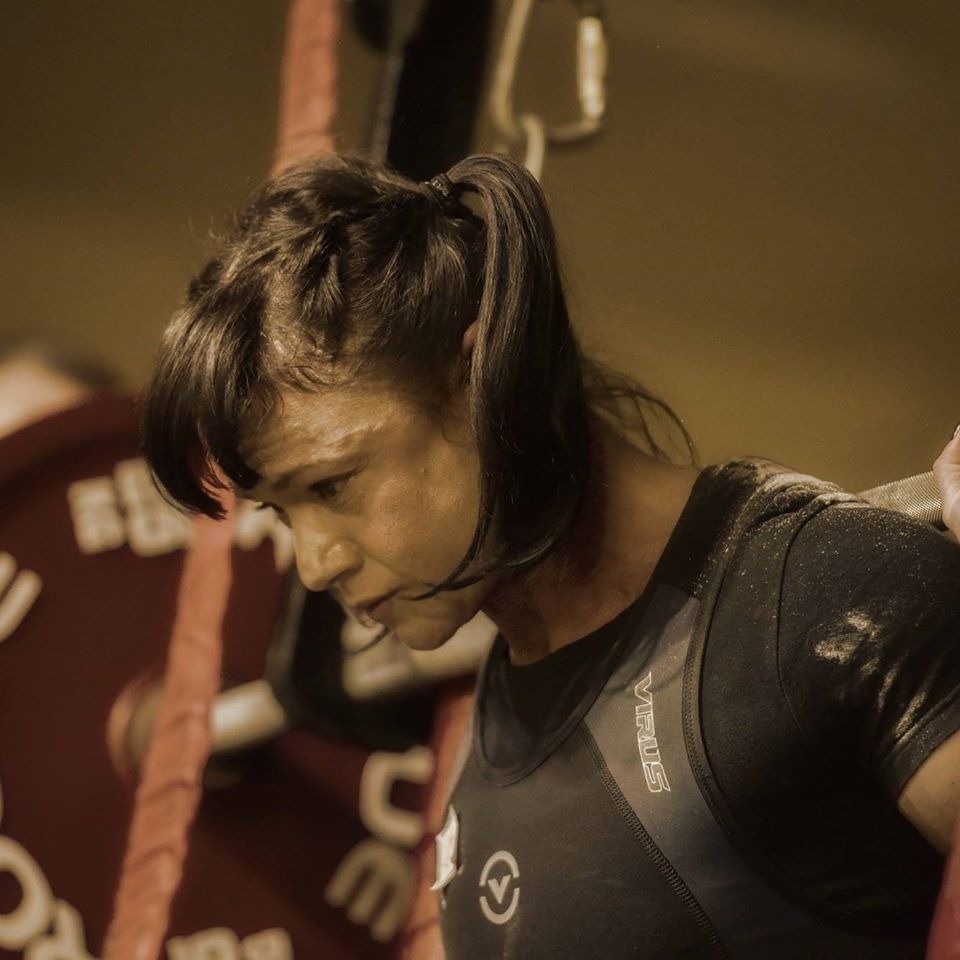 “William took me to multiple World records over the past 5 years, and his methods are unique and produce the results I want, which is why I am a World Record holder at an age most people just give up.” 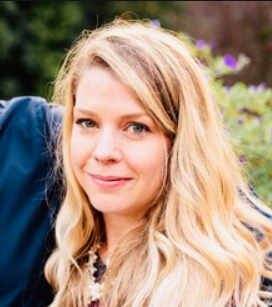 “William is that rare blend of scientific mastery and human compassion. After I was injured in an accident, he took the time to diagnose what was wrong with my body and figure out how to help get all my muscles working properly so I could move without pain.”

"William is a very experienced and attentive trainer. His attention to detail is superb and he has the ability to see a person's potential before they can believe it possible in themselves. I would never have achieved my PB's without Will's coaching and motivation." 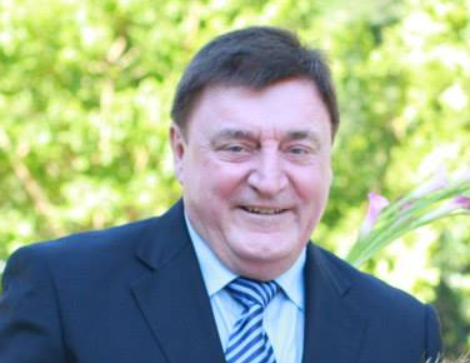 “I would recommend anyone who has lower back pain to chat with William. There is no pressure to use his service but he knows all about back pain and will assist you in whatever way possible. I have been training with William for over 12 years.I arrived with lower back pain which William resolved and he continued to strengthen my back to avoid the pain returning. I became so strong under William's guidance that I took part in competitive powerlifting and under William's coaching I was the SA Champion for 6 years in a row. During that period I had injuries but with William's help all these injuries were resolved and I remain strong and pain-free.​

Find out where you can start

It’s time to take control of your BODY. Of your MIND. Of your LIFE.You can get there faster, with our 3 Step system. You can have precise direction for your BODY & MIND.We can get you to where you want to go.Do you want to discuss your specific PLANS?

Here is what you will get

I provide you with the Guidance and tools you need to make your HEALTH goals REAL. 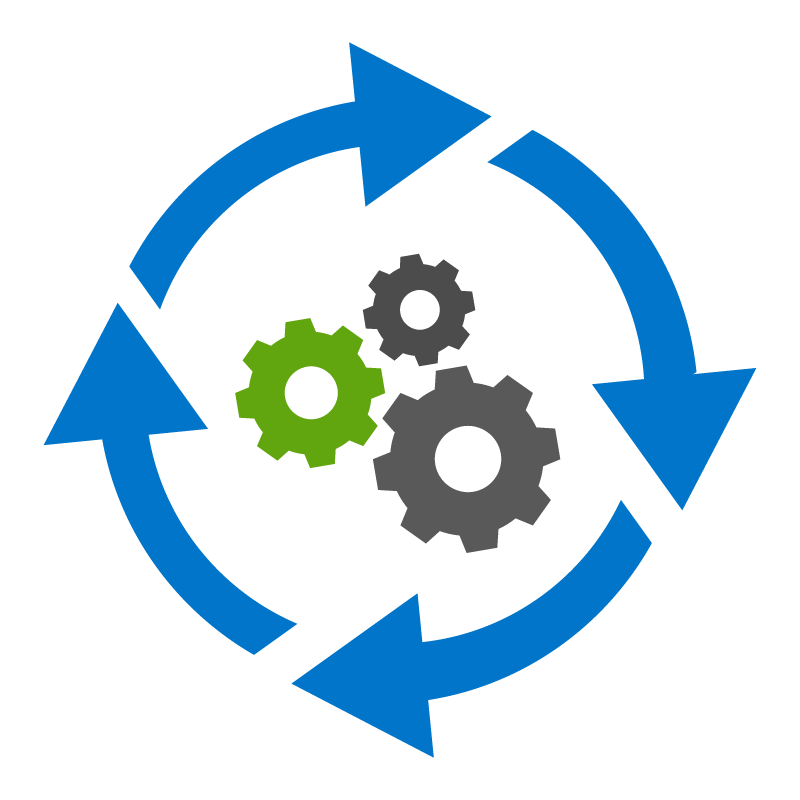 Discover the steps you will always take to get your body and mind on the right track to achieve your goals. This is the starting point of your successful progress towards your goals. 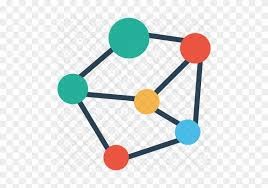 You can benefit from the support and experience of our expansive community of experts. 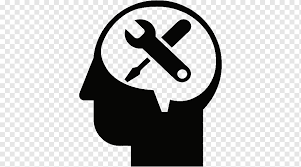 No matter how well you train, you will meet challenges that are meant to drive you further forward. This is where you can benefit from my experience in Biokinetics, Kinesiology, Psychology and how we integrating them for your goals. 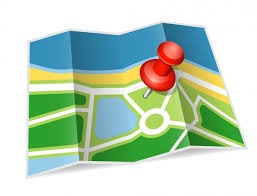 Your Journey is unique, and you need a roadmap to guide you along the way. These roadmaps are as diverse as the goals we have.

Guides to help you on your Journey

Quick guide to the 3-step Strategy we use to gain clarity in our training and how it can lead to your highest potential.

Not available yet, it is coming soon.

Not your normal Cookbook. This one is filled with the ingredients and the recipes we found leads to performance.

Not available yet, it is coming soon.

Find out where we can start.

The Best Day To Start Was Yesterday.Get rid of annoying aches & pains.Find your comfort again!

“Who does not want a secret Weapon? Training with William has made my Jujitsu better”